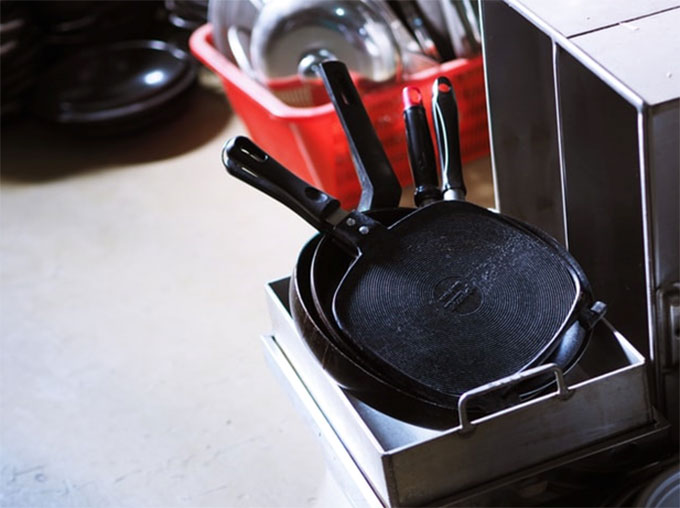 Cooking is one of those skills that are necessary for survival in the modern world. It is a necessary skill, especially if you are trying to live on your own. If you have a family, then you might have someone who already has the skills, so you don’t have to do it. However, it is still crucial to have some knowledge of how to do it so that you can still do it on your own. Many people may have survived without it, but at some point, it would be a necessity.

A Michelin skill level of cooking is not something that most people would have as it is a high ceiling to attain. However, there are basic skills that you must have before embarking on any kind of journey with cooking, as you can learn here. It will take some time before you will gain some knowledge of these basic areas, so doing it every day is the key to making it work. Remember, it is not an exact science as you are just doing what you like most of the time.

Cooking Is Art And Science 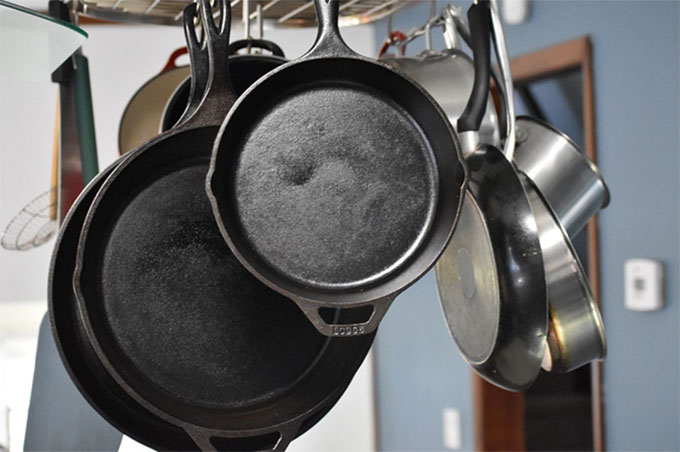 However, a big part of cooking is science, as it works around the chemical reactions of edible items. For example, the temperature when doing it differs from every ingredient to style. Asian styles would have different techniques as those with French or American (if there are any). For this reason, it is now an art as well since there are many interpretations. When it comes to this line of work, what is good or acceptable can toe the line between subjective and specific.

Another important thing that you need to know is what type of pan to use. The answer, as with many cooking questions, will always be depending on what you want to do. If you want to do stir-fries, then it would be best to have a wok. However, a big skillet can also work if you do not have a wok to work with, as most Western households will not have them. Meanwhile, Dutch ovens and larger pots are great for soups and stews but can also be used for baking stuff.

As you can see, everything is rather versatile as long as you know what you are doing or what you want to do. However, certain ways of cooking are rather strict with the way it is done. Certain styles will always call for specific ingredients, while some techniques need specific tools. For example, a traditional Thai household will always have a mortar and pestle as well as fish sauce, eggs, and chilis. On the other side of the world, British households will always have tea bags, electric kettles, and egg cups.

The Grill In Homes

Grilling has become a skill that most people associate with big bearded and burly men with the shows and videos surrounding them. There is always a lot of smoke involved, so it is always best to do it outside. Many people in the Western world do it during the summer when everyone wants to go enjoy the sun and have a picnic. Meanwhile, Eastern kitchens would either buy grilled meats and roasts in restaurants or do it with traditional tools.

If you are a home cook, grilling seems to be impractical since you need to do it outside. Not everyone has the necessary equipment to do barbecues or even the backyard to get it done. Many people do not even want to go out these days because of the crisis the world is facing right now. However, there is just something about grilling that families or individuals can miss, so you might want to explore doing it at home.

One of the ways that you can do it in your home kitchen is by using a griddle pan. These things look like your typical pan, but they have grooves that imitate grill lines. If something is cooked on it at the right temperature, it can create those grill marks that people like to see. If you think about it, the pan is just a grilling platform on the stove. It is also rather versatile, making it a must-have in the kitchens.

Here’s How You Can Do It 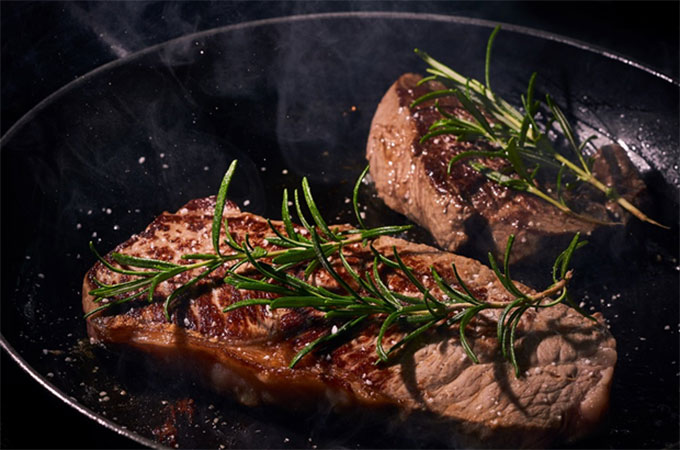 There are many griddle pans in the market, but the best ones would always be made of cast iron steel. It is more durable as long as you know how to take care of it properly, and it has a non-stick surface if you prepare it right. A good cast iron griddle pan will last you for years, and it is worth the time and investment. You might have to research more on how to make the best use out of it, but you would not regret buying one.

Before putting it on your stove, make sure to clean it well with dishwashing soap and water. Sometimes, grime and dust can settle on the surface while you are storing it. You would not want all of those particles in your food, so it would be necessary to remove them. Also, they will stay there for a long time if you ignore them, so cleaning them well before using them is the best action to take.

Cast iron pans are non-stick, but there is some preparation that you need to do. Heating them over medium heat is the best option since you need to make sure that the surface temperature is as even as possible. Too much heat can still burn the pan, and too little will make it ineffective for cooking.

4. Add Oil Depending On The Ingredient

Even though it is already a non-stick surface, some edible items would stick no matter what happens. Vegetables are usually safe, but drizzling them with flavorful oil before cooking adds flavor. Meanwhile, meat and fish are notorious for sticking, so oiling either the pan or the meat and fish before cooking is the best thing to do. It will make sure that you would not have a hard time removing them from the pan.

5. Slice The Ingredients On The Thin Side

As the pan is already hot when you put the food in, it can cook the outside without even touching the inside. For this reason, it is best to slice them thinly first before adding them to the pan. It makes sure that all of them are going to cook quickly, but you would still have the grid marks that you want.

6. Add Liquid Smoke If You Want It

Griddle pans can make your food look like they were grilled over the fire, but they would not have the smokiness that direct heat can provide. Liquid smoke is great to add to meats and veggies that you would cook over the pan as it gives a smoky flavor and aroma. However, use it sparingly as too much of it can make your food smell burnt and unappetizing.

7. Before Storing, Let It Cool Down First And Treat It With Oil

One of the worst mistakes that you can make with this pan is storing it while hot. Even if it is slightly hotter than room temperature, it can still affect everything around it. For this reason, it is best to make sure that it is completely cool before keeping it elsewhere. Meanwhile, you can also coat it in oil first after washing it then heating before cooling it down completely. The oil acts as a covering and maintains the non-stick surface. 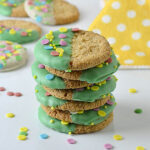