Capicola is an Italian deli meat cooked in the oven or by salting and letting it dry over time. When dried, it’s referred to as coppa. Coppa comes from a pig’s shoulders, whereas prosciutto comes from the pig’s hind legs.

Capicola, once cooked, can be enjoyed as an antipasto on its own or alongside various Italian cold cuts. It’s also great in a sandwich and is a key ingredient in the traditional New Orleans muffuletta. Coppa can also decorate sandwiches with provolone cheese and veggies prepared in the Sicilian style. Or you may put thin pieces on a pizza before you bake it.

When coppa is dry-cured, it becomes pork salami, a popular ingredient for Italian-inspired sandwiches and charcuterie boards. The cold cut is called capicola or copocollo, from the Italian terms for the head (capo) and shoulder (collo). It is also known as bondiola in Uruguay and Argentina, where Italian settlers transformed the local cuisine.

Coppa has a deep pork taste, more intense than any other shoulder region, and is sometimes referred to as the “money muscle” by pulled pork barbecue enthusiasts. It has abundant marbling, which enhances the already rich flavor when the fat melts when cooking.

The pork collar is undoubtedly one of the three most delectable portions of the pig, along with pork shanks and pork belly. Nonetheless, the animal’s breed and nutrition determine the meat’s softness.

Here is what you need to know about preparing coppa meat.

What You Need to Prepare a Coppa Roast?

These cold cuts are derived from pork shoulder and are often served during the cold winter. Historically, this is when pigs are slaughtered, and cured coppa meat and other foods are prepared for the entire year. The cooler weather during this time of year is ideal for preserving meat as it is processed.

This ham can be sliced from the neck, or the shoulder, depending on the part. It is often made using 65-70 percent lean meat. Here are some key ingredients you’ll need to prepare coppa meat.

Typically, this roast weighs between 3 and 4 pounds. Your butcher can roll and knot it for you, but you can get the same great meat by buying the trimmed full muscle instead.

You can use salt, pepper, garlic, and cumin or your preferred pork rub here. Other complementary flavors include caraway, onion, paprika, and oregano.

When slow roasting, we add it to the pan to help maintain moisture. The pan juices from the mixture of fat and meat drippings are ideal for making gravy to accompany the roast. You can use stock, wine, a mix of the two, or your favorite beer.

This step is optional; if you do not have a roasting rack, you can rest the roast on thick onion slices while it cooks in the oven.

How to Prepare Capicola?

Capicola has a distinct advantage over other types of meat in that it can be easily made at home without any specialized equipment or in a climate-controlled environment. This allows for personalized seasoning. Prague salt (also known as curing salt) provides three weeks of optimum preservation.

The first step is to bone and brine the coppa meat. The salt from the brine penetrates deep into the meat fibers, ensuring a flawless coating and keeping the dish fresh for a long time.

After several days in brine, the meat can be cleaned, dried, and seasoned.

The meat is then securely knotted to create a consistent shape and facilitate even cooking. It is then roasted in the oven for around two hours and allowed to rest before being sliced into thin slices. Herbs and spices, including pepper, anise, fennel, coriander, and chili pepper, are commonly added to give this charcuterie its distinctive flavor. 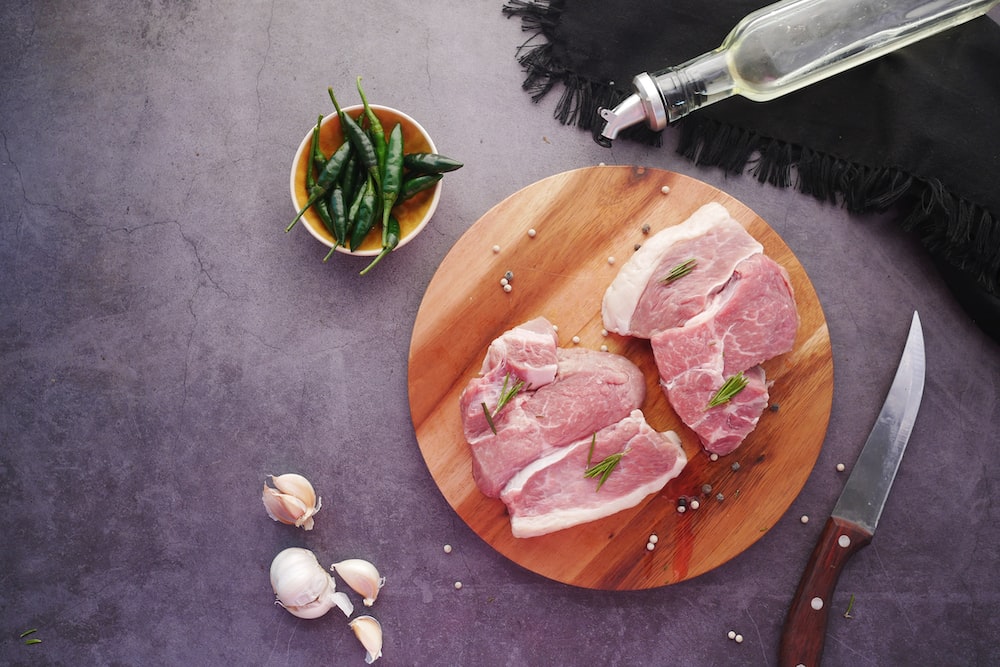 How to Grill a Pork Collar?

Slow-roasting coppa on a grill, specifically a charcoal grill, adds a more intense, rustic flavor. One option is to use a big, grill-safe cast-iron skillet or roasting pan. You should catch the tasty liquids that drip off the pork neck and use them for basting the meat. Close the grill’s cover to produce an oven-like atmosphere with dry heat, just like conventional slow roasting.

After 1 hour and a half, remove the foil and cook for a few minutes, basting regularly until the meat reaches 150 degrees Fahrenheit. Finally, pull it out from the oven and let it rest. 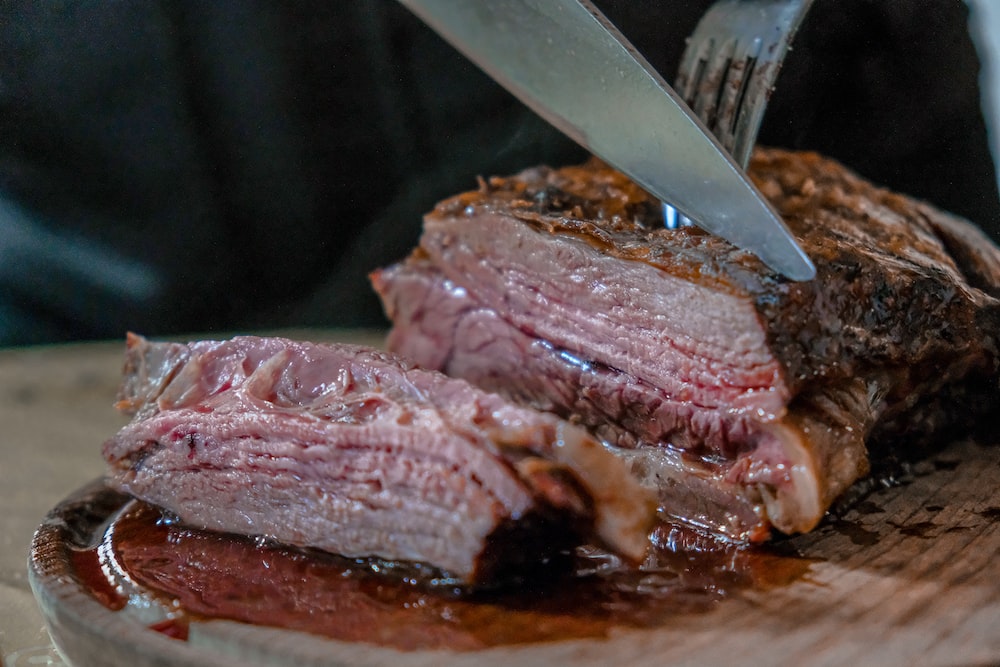 The basic principles are the same for all whole muscles – curing. Curing includes dry-curing, followed by hanging in a setting with the ideal humidity and temperature to dry and develop.

There are several possible substances for the dry cure. Some use fennel seeds, while others add cinnamon, cloves, garlic, juniper berries, nutmeg, bay leaves, etc. If you’re looking for a spicier version, you can include cayenne pepper, paprika, and red chili flakes.

This classic Italian cured ham is delicious in a capicola sandwich, on a capicola pizza, or by itself. 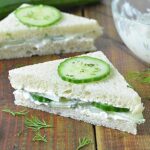 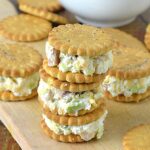 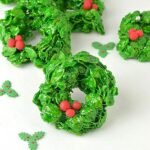 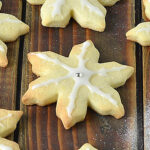